Enjoy the Dales over Easter

It’s not long until the school holidays now with just a month to go until the children break up for Easter. There’s plenty to do where we are, whether you’re looking for outdoor adventures, exploring the local culture or sightseeing. So, if you’re booked in for a stay with us or are looking at securing your stay, we’ve rounded up some of the best things to see and do for families this Easter holiday.

There are plenty of days out in the local area, and many of our local attractions are reopening next month, just in time for the half term. Just a short drive from most of our cottages is the Forbidden Corner, a unique garden full of secrets, oddities and tricks unlike anywhere you’ve been before, ideal for the adventurers and those young at heart. For the thrill seekers and dare devils of the family, give the Aerial Extreme high ropes course a go on the Camp Hill estate, or a slightly longer drive away is family theme park Lightwater Valley. Alternatively, take yourself back in time to the 1820s, 1900s, and 1940s life, and immerse yourself in the past of North East England at the open air museum Beamish, to see how families lived and worked.

We’re lucky to have some beautiful natural history in the Yorkshire Dales too, so why not take a ride on the Wensleydale Railway to admire our local countryside, or head out and explore it yourself? Wensleydale is home to the country’s largest single drop waterfall, Hardraw Force. The waterfall is truly impressive, especially at this time of year following the winter rain, but don’t forget a waterproof! The natural spectacle Brimham Rocks near Ripon is a great day out too. The weird and wonderful rock formations were formed completely naturally, sculpted over centuries by ice, wind and rain, and make for a great day of adventuring and exploring. Try to spot the Dancing Bear and balance on the Rocking Stones. 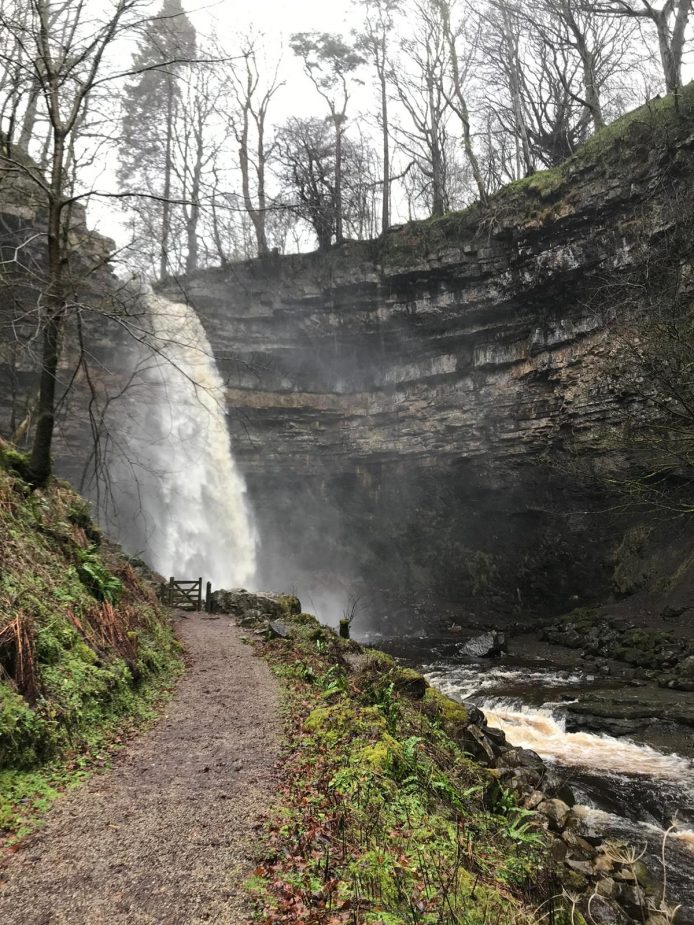 Over near Skipton is the fantastic curved limestone formation of Malham Cove that you can walk up to and admire the breath-taking view! The location is also featured in the Harry Potter films, in the first instalment of the Deathly Hallows. For any Harry Potter fans young or old, Yorkshire and the surrounding area is just the perfect spot for a magical getaway, with plenty of filming locations and some of J K Rowling’s spots of inspiration dotted around for you to visit. As well as Malham Cove, there’s Goathland Railway station, on the North Yorkshire Moors Railway. The little station is famous for appearing as the Hogwarts Express stop at Hogsmeade in the Harry Potter films. Goathland station was also featured in the TV series Heartbeat, and All Creatures Great and Small, as well as the Simply Red music video for Holding Back the Years!

The gorgeous city of York is also full of winks to Harry Potter too. After all, J K Rowling’s inspiration behind Diagon Alley came from one of the biggest attractions in York, The Shambles! Europe’s most visited street is full of history, dating back to medieval times when it was the street of the butcher shops – some still have the hooks outside now that were used to hang up meat! Now, The Shambles commemorates its connection to Harry Potter with plenty of wizarding shops, as well as quirky little businesses such as chocolatiers and tea companies.

Slightly further afield, but both just less than two hours’ drive away from most of our cottages, are Alnwick Castle and Durham Cathedral, two more filming locations for the hugely popular franchise. At Alnwick Castle and visitors can learn to fly a broomstick in the Outer Bailey and find where Harry and Ron crash-landed the Weasley’s flying car, or head to Durham Cathedral and sit in Harry’s Hogwarts classroom!

This site uses Akismet to reduce spam. Learn how your comment data is processed. 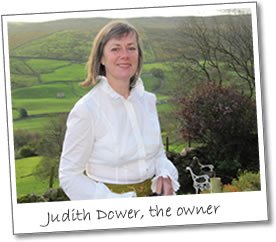 Hello! I’m Judith Dower and I own Cat Hole Cottages. My aim is to provide holidaymakers with a friendly, personal service that will give you a first-class quality cottage holiday.
Browse Our Cottages